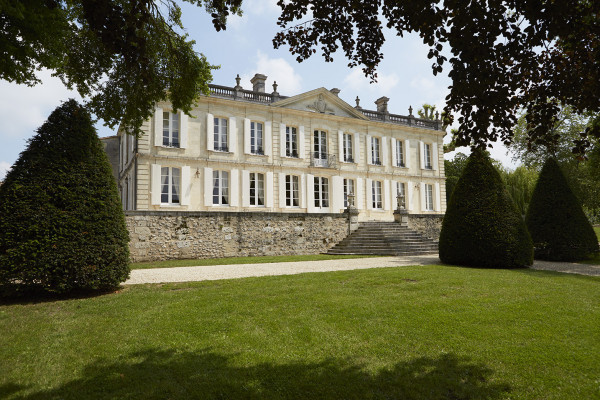 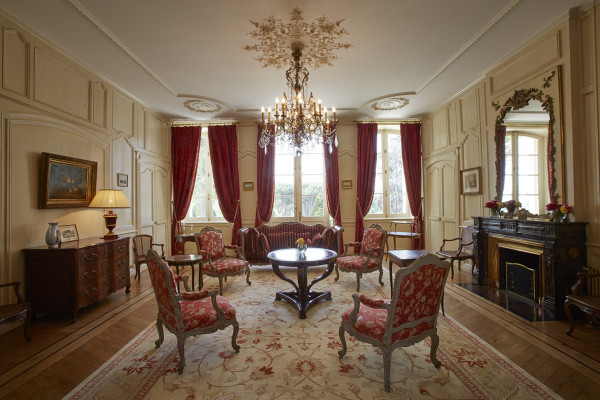 Tour of the park, Organic and Biodynamic vineyard, the interior of the 18th century château where the Dauphine de France, Mary Josepha of Saxony stayed, and the most modern winery buildings of the Bordeaux region. Tasting of 2-3 wines.

Fronsac is one of France’s oldest wine-producing regions; in the eighteenth century, thanks to the efforts of Cardinal Richelieu and his nephew, its wines were regarded as among the most prestigious in the kingdom.

Château de La Dauphine’s name reflects its royal past, a souvenir of when the Dauphine came to stay at the property, in the form of Maria Josepha of Saxony, the wife of the French Dauphin, Louis XV, and mother of the last kings of France, including Louis XVI.

Château de la Dauphine, nestled in one of the meandering loops of the Dordogne, lies in the heart of a 53-hectare organic and biodynamic vineyard. Its philosophy is well-established: no concessions to convenience, "the details produce the quality but quality is not a detail"; work in the vineyard is carried out on a plot-by-plot basis.